Out of the Wings and into the World

We’re proud at Out of the Wings that so many of the plays, writers, translators and other artists whose work is showcased at our annual festival go on to find success elsewhere.  Here are six examples from our three festivals to date:

Our very first play reading was a UK premiere of THE BLINDMAN AND THE MADMAN by Cláudia Barral (Brazil), translated by Almiro Andrade, and directed by Camila França (both pictured). Two years later, the translation was produced in full by London-based international theatre company [Foreign Affairs], as THE BLIND ONE AND THE MAD ONE.  Originally written about two brothers, the play was staged by [Foreign Affairs] with two sisters at the centre of the story. 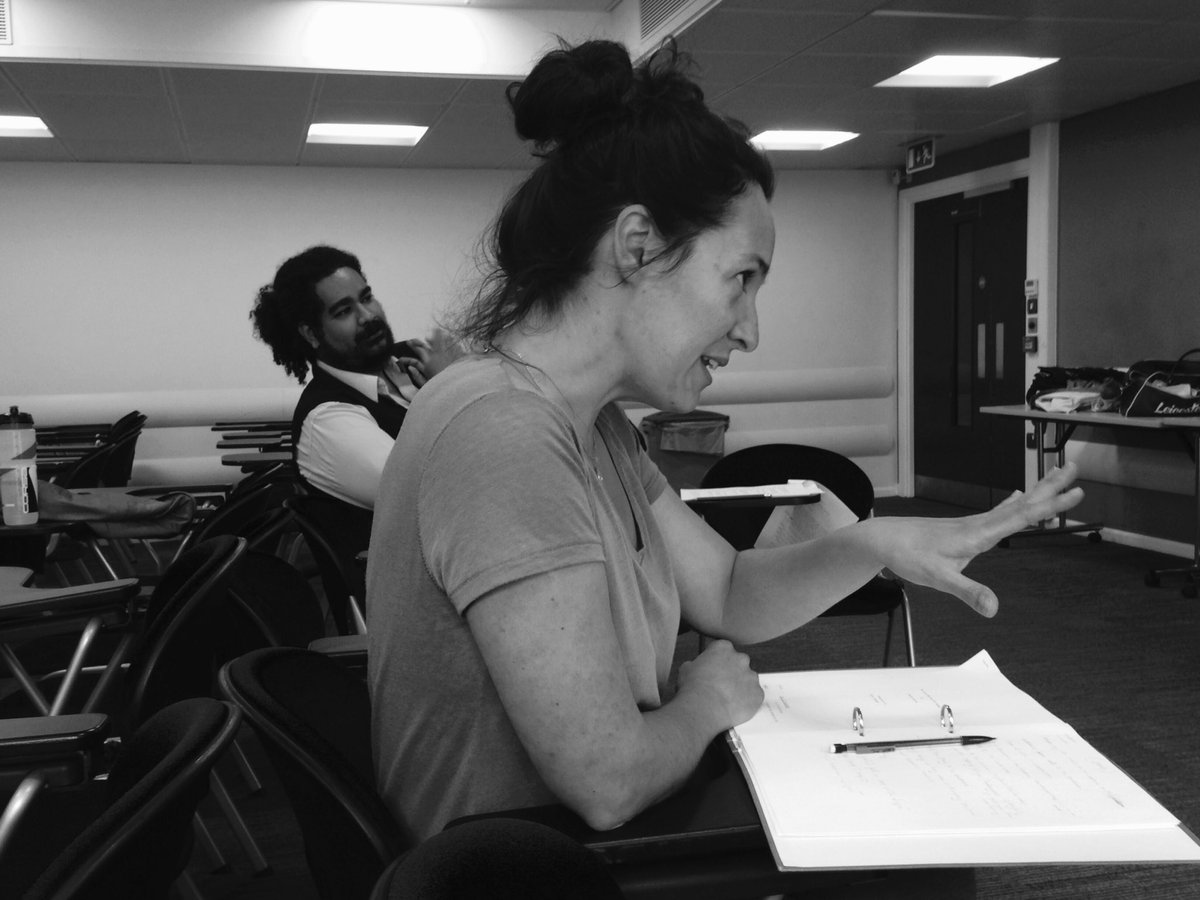 Our first festival also showcased THE SICKNESS OF STONE by Spanish playwright Blanca Doménech and translated by William Gregory.  Later the same year, the translation was performed as a staged reading at the Access Theatre, New York, and in 2019 was selected for the 2nd annual Columbia University International Play Reading Festival, curated by David Henry Hwang.  It was also published by Oberon Books in 2018.

OOTW2016 was also the first sharing of NOISE by Mariana de Althaus (Peru), translated by Mary Ann Vargas. Set in Lima during curfew, this black comedy was later selected for the CASA festival of Latin American theatre at the Arcola Theatre in 2017 (pictured). 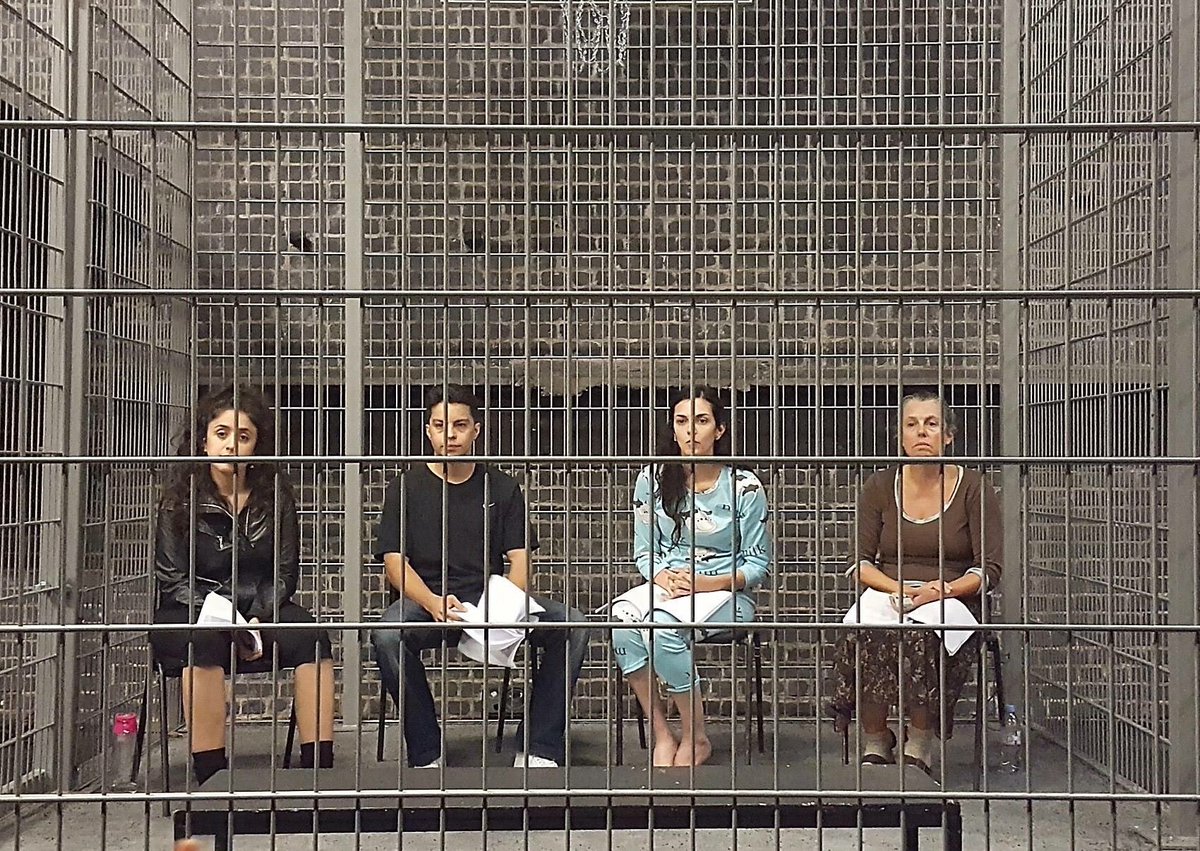 CASA 2017 also selected another play from our first festival:  translated by Sophie Stevens, Raquel Diana’s DANCING ALONE EVERY NIGHT is a Uruguayan play inspired by true events in Wood Green. Crossing the ocean again, it was featured at CASA 2017 at the Southwark Playhouse.

Our second festival saw the premiere of CUZCO by the Spanish playwright Víctor Sánchez Rodríguez. The play, which sends a Spanish couple on an ill-fated holiday to Machu Picchu, was later staged in a full production at Theatre503, directed by Kate O’Connor, and was published by Oberon.

In our third festival, Spanish playwright Almudena Ramírez-Pantanella came to London to direct Sarah Maitland’s translation of MASTERS OF THE UNIVERSE.  We were delighted when a year later Almudena was selected to represent Spain at the 2019 Royal Court International Residency.  Welcome back, Almudena! 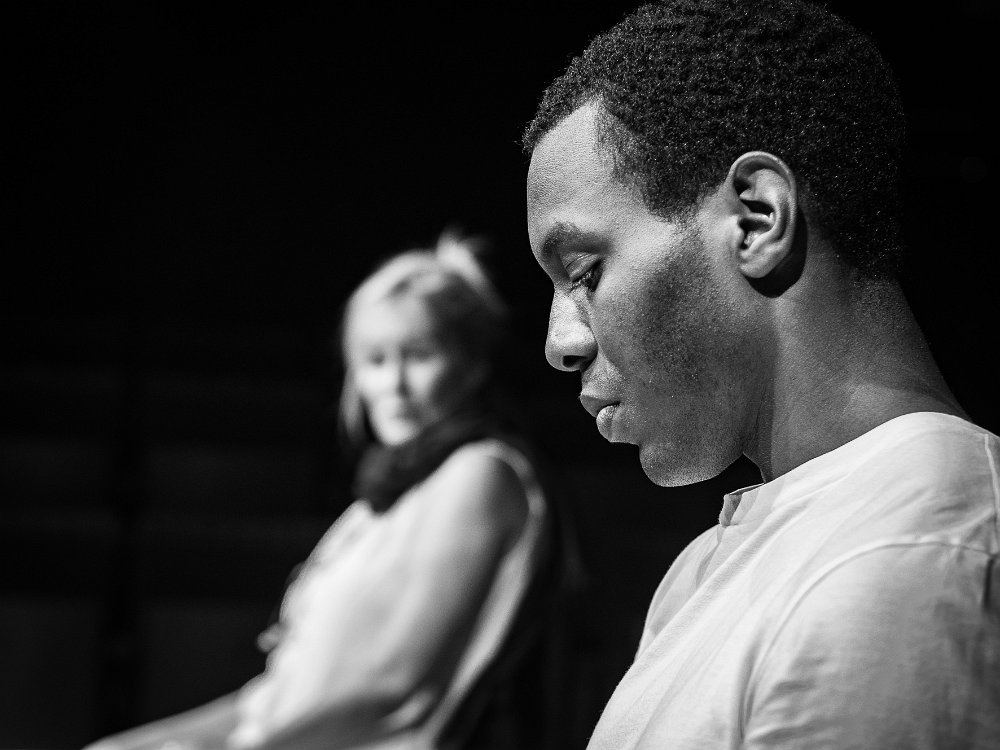 Be sure to join us at the 2019 festival at the Omnibus Theatre, and be the first to see which of this year’s crop of great plays from the Spanish- and Portuguese-speaking world will have #OOTW2019 as their springboard to other stages!