Out of the Wings Festival 2022

Out of the Wings (OOTW) presented its sixth annual festival of theatre from Iberia and Latin America. From 19 to 23 July, hosted by Omnibus Theatre, Clapham, a series of staged readings brought to life works by six playwrights, in new English translations and in the UK for the first time, alongside workshops and other events.

From 15th-Century Mallorca to 21st-Century cyberspace, #OOTW2022 spanned time and space like never before. OOTW’s sixth festival – its third at Omnibus – united playwrights across oceans, centuries and generations, exploring themes of identity, gender, borders, and the search for connection, autonomy and home, through comedy, poetry and drama.

Born out of a collaboration between its co-founders and the Royal Shakespeare Company’s acclaimed Spanish Golden Age season, OOTW has been bringing English translations of theatre from the Spanish- and Portuguese-speaking worlds to the UK and beyond since 2008. 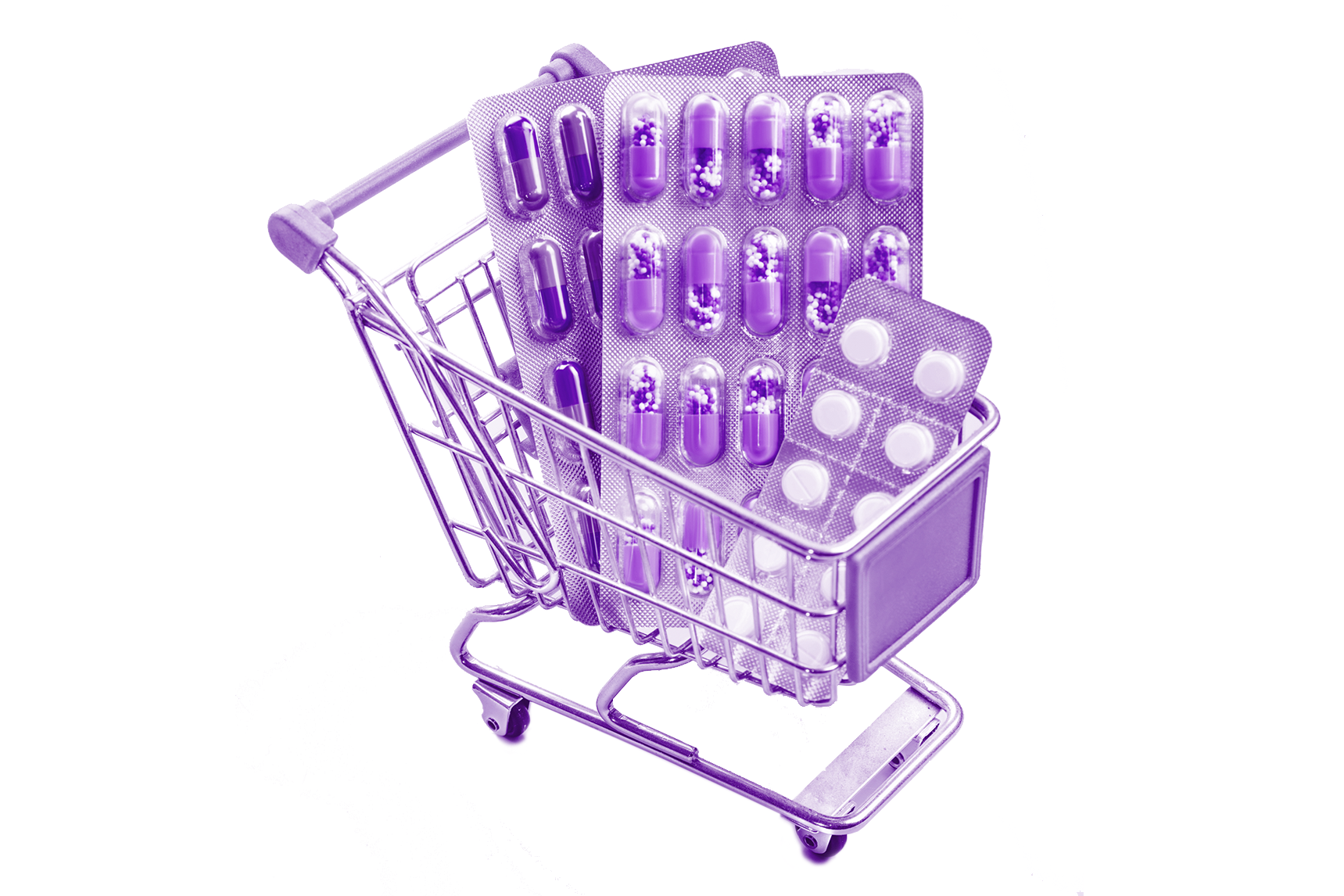 Wanted a pillbox,
ended up with a plastic bag 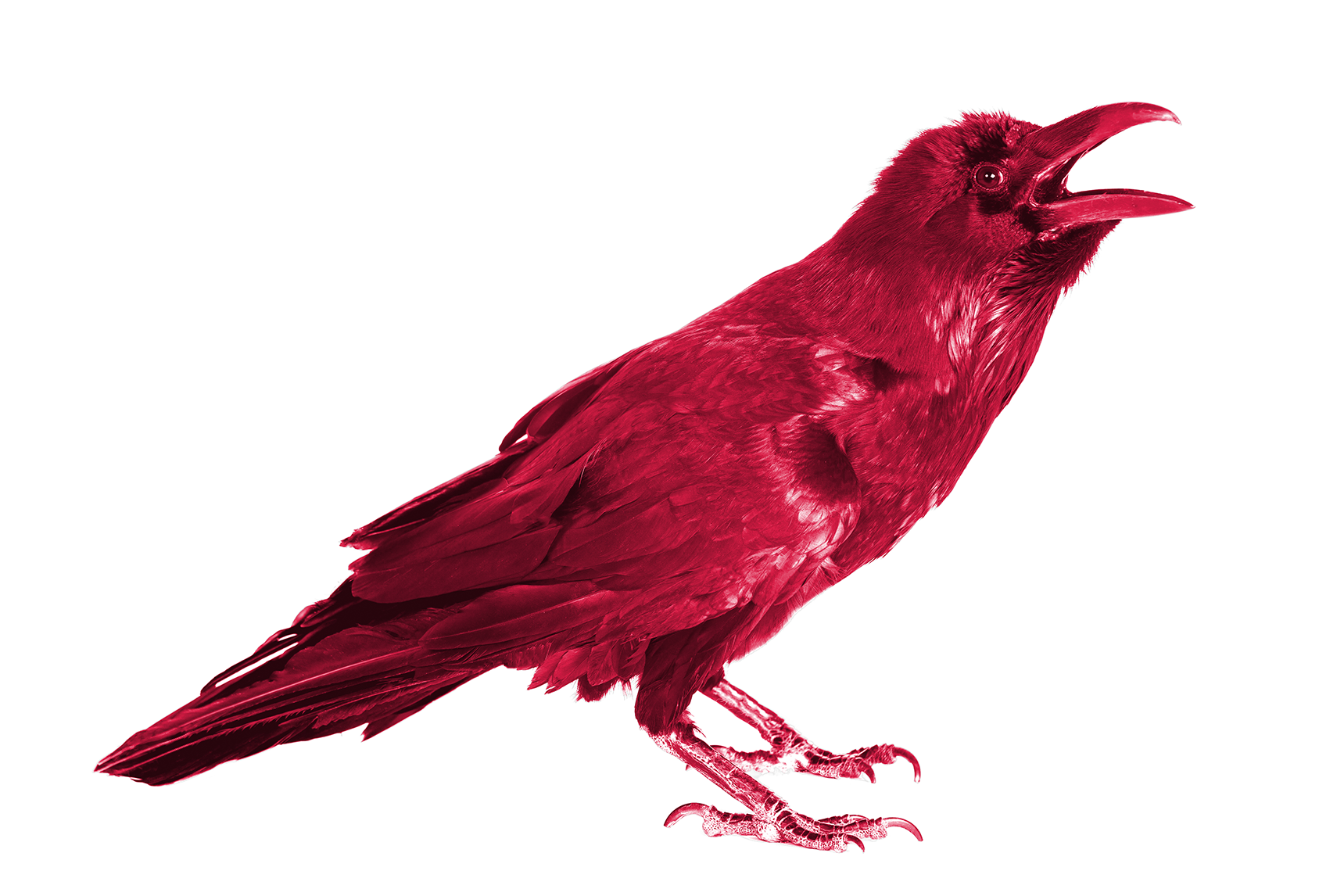 The girl who was Cyrano 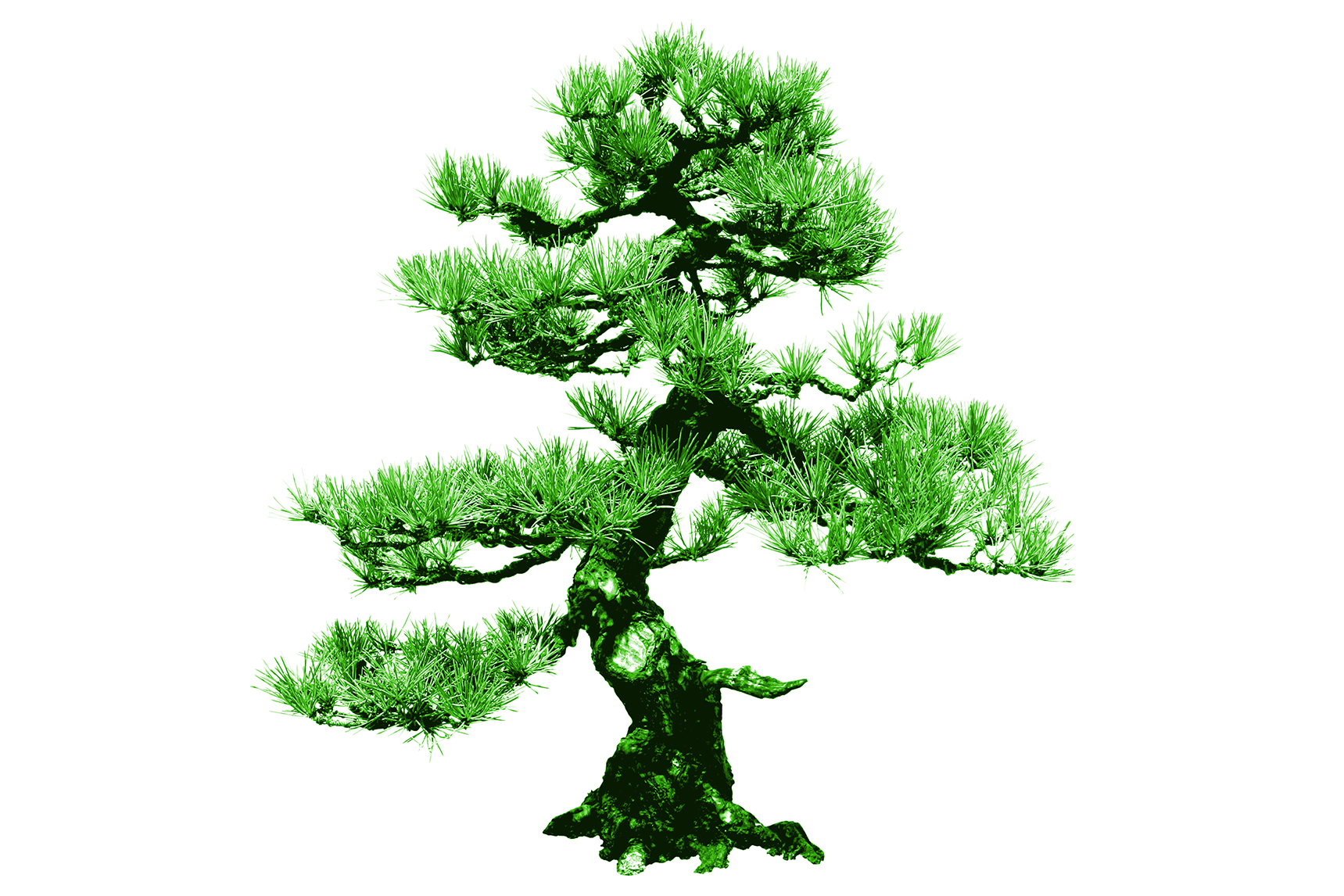 I will wipe men off
the face of the earth 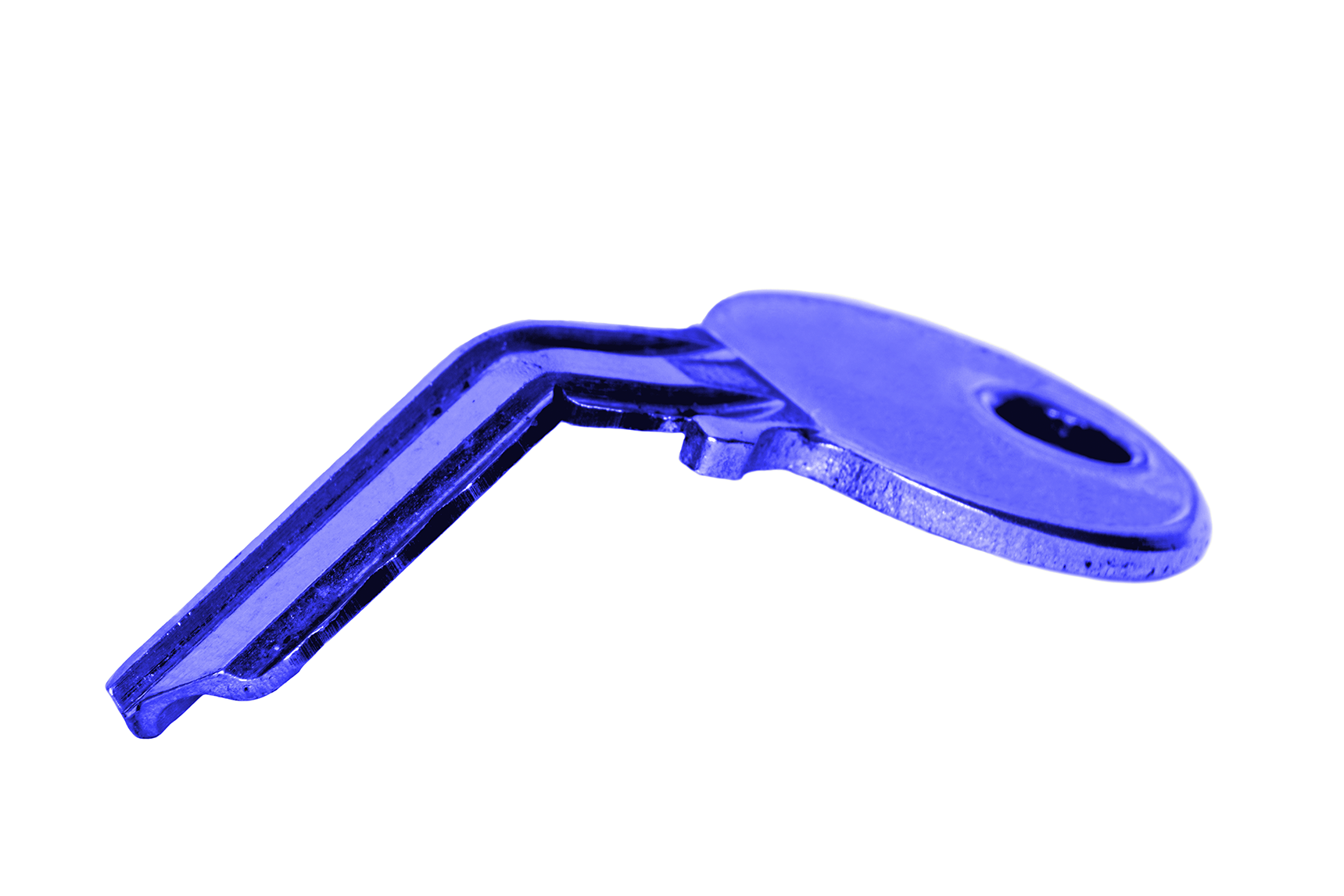 The door closed and the house was small 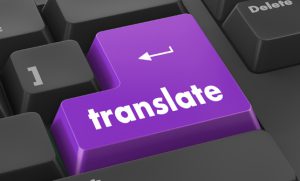 For more information on who we are and how we work, please visit our FAQs in Portuguese, Spanish and English.

We’re busy all year round! Out of the Wings meets every month to read and discuss new translations of Spanish- or Portuguese-language plays.
We welcome new members and love discovering new work.