Out of the Wings – our Autumn of Theatre 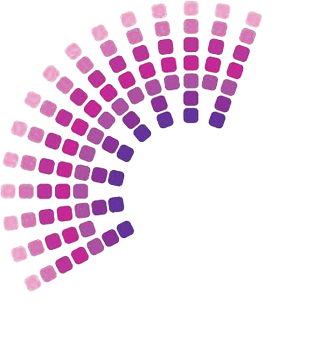 With the British summer barely over, it’s a busy time for Out of the Wings this month and next, with our members, colleagues and friends involved in a real fiesta/festa of theatre activity. 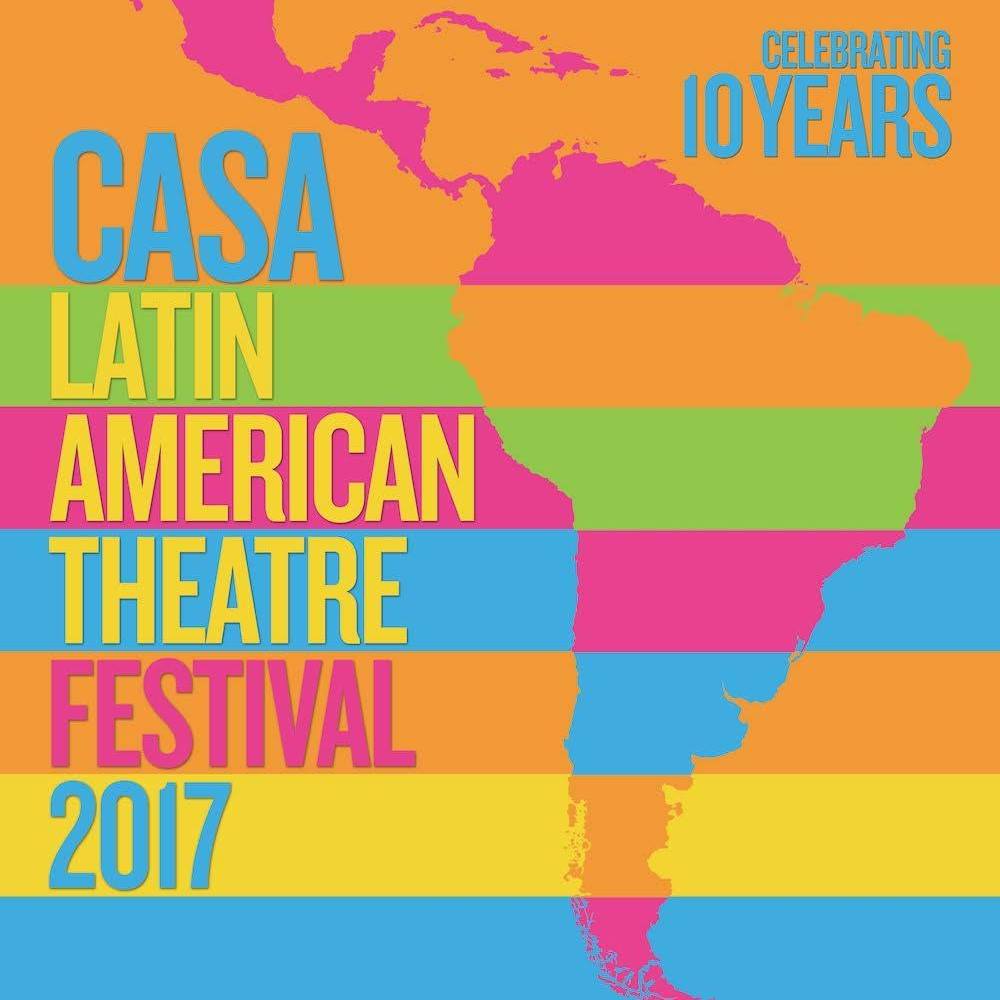 Already underway is this year’s CASA Festival, the annual celebration of Latin American theatre which this year takes place in the Arcola and Southwark Playhouse theatres.

Amongst the huge range of theatre on offer at CASA are three play readings presented by Out of the Wings. They take place on Saturday lunchtimes and are free to attend.

The readings began at the Arcola on Saturday September 9 with the Brazilian black comedy Namibia Não! by Aldri Anunciação. Translated and directed by Almiro Andrade, this production was researched and developed by Almiro along with Stonecrabs Theatre and first presented at the Soho Theatre in 2016.

Next up, on September 16 at the Arcola, we present Noise by Mariana de Althaus. This Peruvian play, set during the curfew of 1980s Lima, is translated and directed by Mary Ann Vargas. We first presented this piece at our inaugural Out of the Wings week of play readings at King’s College London in 2016 and we’re delighted to share it again.

And finally from our ‘back catalogue’, Dancing Alone Every Night by Uruguayan dramatist Raquel Diana and translated by Sophie Stevens. Director Camila González reprises this reading on September 30 at the Southwark Playhouse. First shared at Out of the Wings 2016, the play imagines the fate of a woman trapped between life and death.

CASA are presenting five further readings, and work from members of the OOTW collective features here too: William Gregory’s translation of Pig Woman by Argentina’s Santiago Loza will premiere on September 23 at the Arcola, produced by Latin American Voices and directed by Ali Wright. Originally commissioned for HOME MCR’s Viva festival in Manchester, William’s translation of Weathered by Cuban playwright Abel González Melo will be revived at the Southwark Playhouse on October 7, directed by Cat Robey, who directed the original reading in Manchester last spring.

For details of these five readings and of the other three plays taking part, visit the CASA website.

At the Cervantes Theatre in Southwark, the London Spanish Theatre Company is presenting a season of New Spanish Playwriting and once again we find OOTW colleagues and friends in the mix.
Sophie Stevens translates Summer in December by África Martín for a rehearsed reading on September 21, and Tim Gutteridge translates Guillem Clua’s The Swallow, the season’s main production directed by Paula Paz from September 25.

For full details of the whole season, click here.

The Cervantes Theatre also saw a production of the hit Spanish play The Dark Stone by Alberto
Conejero recently, directed by our colleague Sergio Maggiolo. 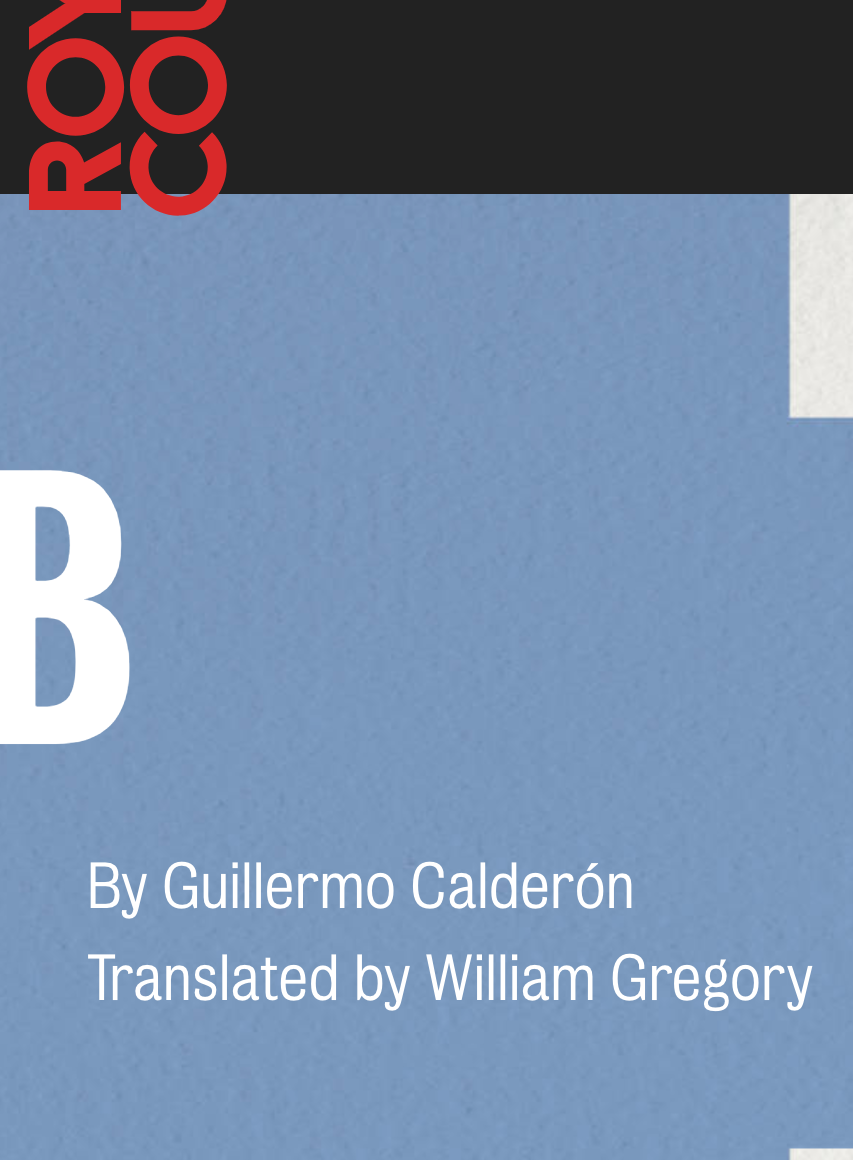 Meanwhile, at the Royal Court Theatre in London, William Gregory’s translation of B by the leading Chilean playwright Guillermo Calderón has its world premiere on September 28, running until October 21 in the Jerwood Theatre Downstairs.

Just in time for the show’s press night, William will be joining our friends at international theatre company [Foreign Affairs] at the British Library on October 2 to present the International Translation Day plenary session on theatre translation. We’re delighted to count [Foreign Affairs] co-artistic director Camila França as one of the Out of the Wings collective too.

So it’s a busy autumn for our collective and we are excited to see what the rest of 2017 will bring.
Our monthly meetings start again very soon and we are always happy to welcome new friends, so do contact us on info@outofthewings.org.

And with 2018 set to mark the 10-year anniversary of the original Out of the Wings project, the best is surely yet to come. Watch this space! 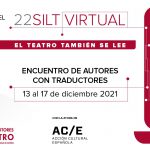