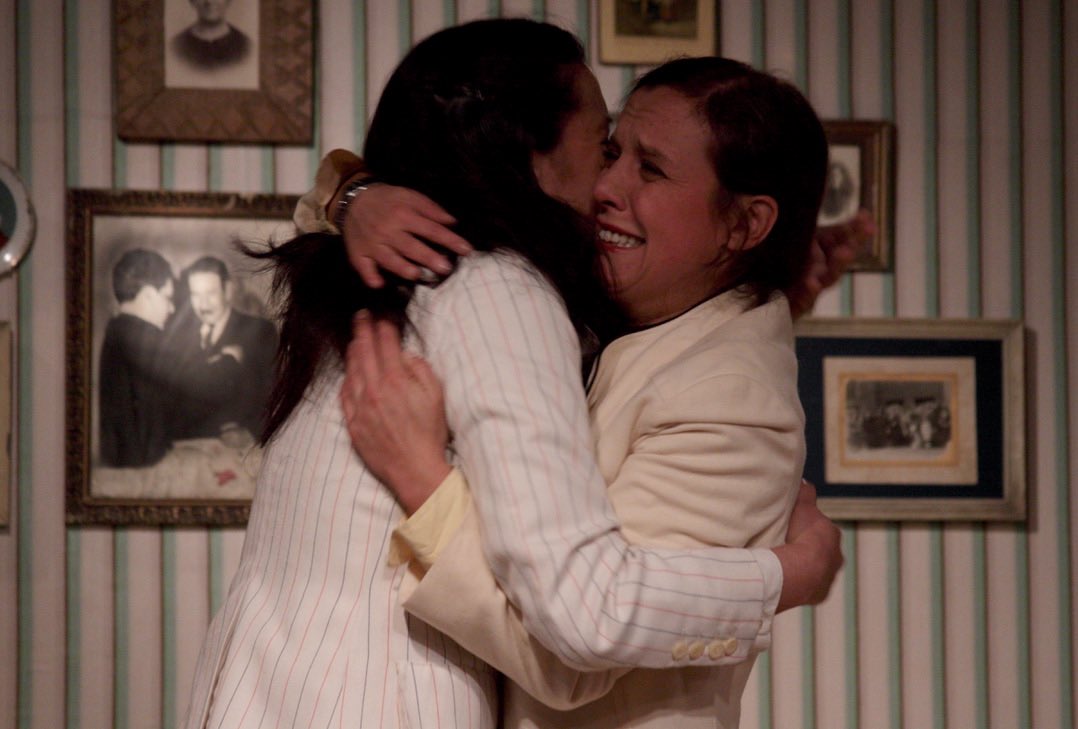 Every month, Out of the Wings invites a translator to share their work in our free-to-attend laboratory.  We gather to read a play in translation, discuss it, and offer feedback.  All are welcome.  For our September session, we were joined by Colombian playwright Felipe Botero and the translator of his play ‘El Ausente’, Santiago del Fosco.  In this blog, Santiago tells us about his experience with us.

I was very happy to be contacted by Felipe Botero, the author of ‘El Ausente’, in early 2021. He was looking to translate his play into English for a project taking place in Australia. He’s been a long time friend and colleague and he knew about my work as a theatre translator in the UK. I had seen one of his plays performed and was particularly captivated by the way he was able to portray the people and situations of everyday Colombian culture with precision and humour. I was delighted to accept his proposal.

When I first read ‘El Ausente’ I was instantly moved by the stories of the main characters: three women, each with a different experience of loss and grief, who come together to receive the remains of their father and finally put an end to a prolonged family tragedy. I did my best to preserve the use of language in the play, including all the small details that carry a symbolic value. I aimed for these sisters to express themselves in the most Colombian way possible, while speaking an English that remained ‘international’ enough not to be associated with any specific part of the English-speaking world.

As soon as I started work, I talked to Felipe about the Out of the Wings monthly meetings and how I thought it would be an excellent opportunity, not only to receive feedback on the translation, but also to introduce to the collective a contemporary Colombian author approaching the Colombian armed conflict in, what I think is, a subtle yet powerful way. After all, the work of a translator can be considered that of a cultural ambassador and this particular role has always interested me.

We read ‘Absent’ virtually in the OOTW’s September meeting and Felipe was able to join. During the discussion, we were both fascinated by the interpretations that the participants, from various nationalities, drew from the text. This was a result, as it would be mentioned later, of one of the most outstanding features of the play: something that Felipe describes as his ‘excess of ambiguity’. Indeed, there is a sense of vagueness throughout the play that prompts the audience to fill in the gaps themselves and ultimately leaves a number of practical questions unanswered. It was pointed out, for example, that it is perfectly possible to presume that the father is on the perpetrator’s side instead of the victim’s, a reading that a Colombian audience might not easily be inclined towards. Likewise, the lack of clarity about the silent characters on the other side of the phone, or the youngest sister’s friend leaves the door wide open for numerous interpretations and what the panel came to call a ‘choose your own villain’ experience.

My objective to be loyal to the ambiguity of the text when I translated it was met by the question of whether the lack of specificity was something that truly served the translation and the play, for that matter. However, there are multiple ways in which a text can be ambiguous and different layers in which vagueness can be present for better or worse, which have to be taken into consideration. For instance, the use of ‘generic’ language certainly works against the definition of characters, and this was a challenge when attempting to translate into a more ‘international’ English. In my defense, I did my best to integrate the ‘Colombianness’ of the play by looking at the specific background of each character, even if the language remained relatively simple. 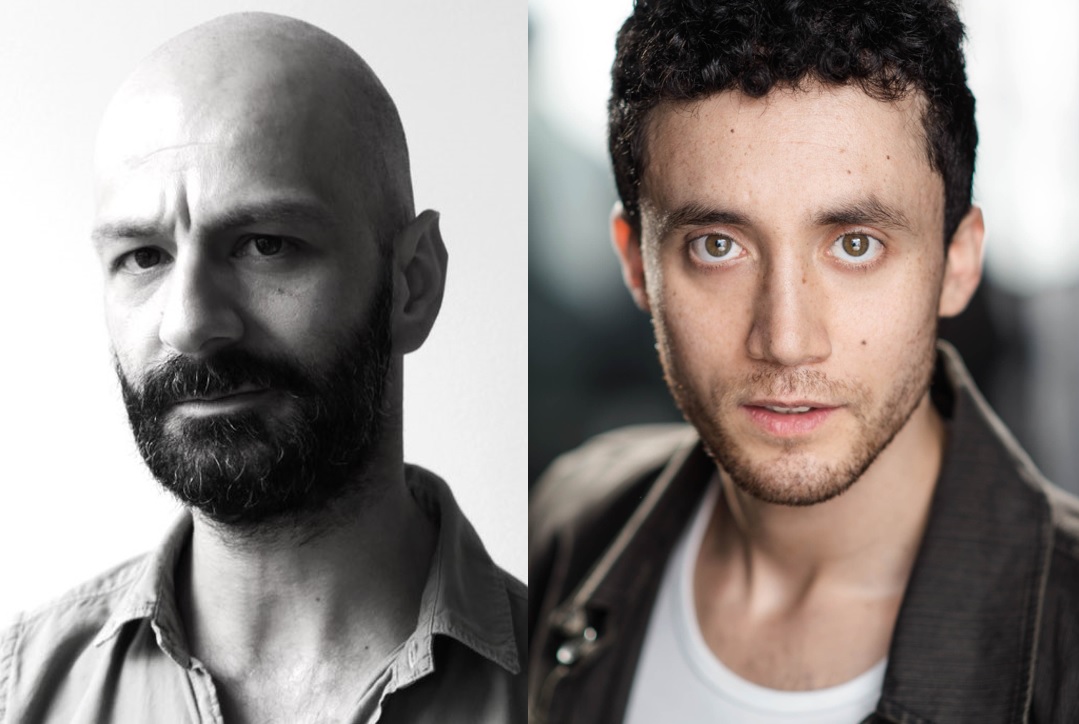 On the other hand, ambiguity is a primary element in the play. The intentional lack of geographical or institutional names (which in the original context of the play, as Felipe pointed out, are unnecessary allusions to an all-too-familiar conflict) has the positive effect of making the conversations less informative and, therefore, more natural. Similarly, the unresolved mysteries surrounding the disappearance and death of the father stress the discomfort in the atmosphere and the idea that even the characters might not know the truth or might have been misinformed. I would also add that the loose ends in each sister’s side of the story are a way of reminding the audience of how family relations really are: there will always be unspoken and unresolved matters. All in all, ambiguity seems to be what makes this particular text effective.

As expected, both the play and the translation were warmly received. Once again, Out of the Wings offered an inspiring and productive space, enriched by its usual multiplicity of voices, that renewed my point of view and made me eager for more opportunities to share my work.

Our monthly meet-and-read sessions are open to all translations into English of plays from the Spanish- and Portuguese-speaking worlds, whatever the style, period, length or genre.  We welcome translations at any stage of their progress, from first drafts to polished final versions, and particularly support translations that have not yet been staged or published.  If you would like to suggest your translation, we would love to hear from you.  Simply contact info@outofthewings.org, or see our FAQs for more information about how we work.

Our next meet-and-read will be on October 29 at 15:00 BST (with an online option always available), exploring ‘En la margen del río’/’On the Edge’, by Mexican playwright Luis Edoardo Torres, translated by Stephen Brown.  To attend this or any of our monthly sessions as a guest or participant, sign up to our mailing list.