As #OOTW2019 comes to a close at the Omnibus Theatre, our director Catherine Boyle reflects on the past four years, and how it all began. 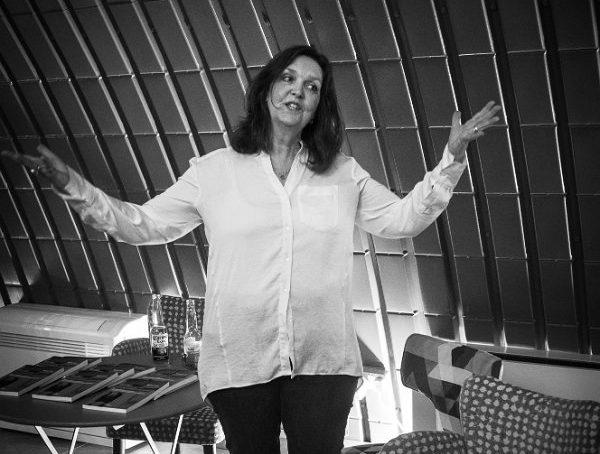 Out of the Wings started in 2008 as a project funded by the Arts and Humanities Research Council, dedicated to making theatre in Spanish known in the English-speaking world. We wanted to reach as many audiences to enhance the awareness of a rich and immensely varied world of theatre making, spanning from the great dramas of the ‘Golden Age’ of 17th century-Spain to the most exciting writing coming from Spain and Spanish America.

Our aim has always been to use translation as a means of sharing great dramatic writing and creating opportunities for performance, from play readings to full professional productions.

One of the many wonderful impacts of Out of the Wings has been to bring together at King’s College London a group professionals from theatre in the UK, Latin America, Spain and Portugal dedicated to the study, translation and performance of the theatre that has inspired them and that they believe has a place in English and as part of the UK theatre scene.

Since January 2015 this group of practitioners has met every month to do something very simple: to read a new play in translation into English, or sometimes to read in Spanish or Portuguese, to discuss how it moves between cultures and to debate processes of translation. We are joined regularly by colleagues from, among other places, USA, Spain, Chile, Peru, and Honduras.

By 2016 we had developed so many new full translations, we decided to showcase our work in a Muestra/Mostra at King’s College London. Five new plays by five female writers from five countries. In 2017 and 2018, we developed the showcasing by taking our work outside the academy to the Cervantes Theatre, where we enjoyed the wonderful space in Southwark. We took advantage of the position in Southwark to be more ambitious in our reach, and in 2018 we developed our portfolio of workshops related to some of the translation questions we were exploring in the readings, and we held our third annual conference on the theme of theatre as Worldmaking on Stage.

So, it’s farewell for now from Out of the Wings.  Our fourth festival has come to an end.  But we’re already planning the next! And more importantly, we’re busy all year round.  We always want to meet new collaborators, our monthly play-reading sessions are free to attend (including by Skype, remotely), and we host other events throughout the year.  If your a translator, writer, actor, researcher, director, producer, or just an interested theatre-lover, we want to hear from you.  You can join our mailing list by emailing info@outofthewings.org