Translator and actor Gigi Guizado is the translator of Complemento, one of many works, originally for radio, by the Colombian dramatist Rafael Guizado, and one of the six plays showcased at our 2019 festival.  The shared surname is no coincidence: here, Gigi tells us about how an unexpected visitor opened the path to a world of discovery that was not only artistic but also deeply personal. 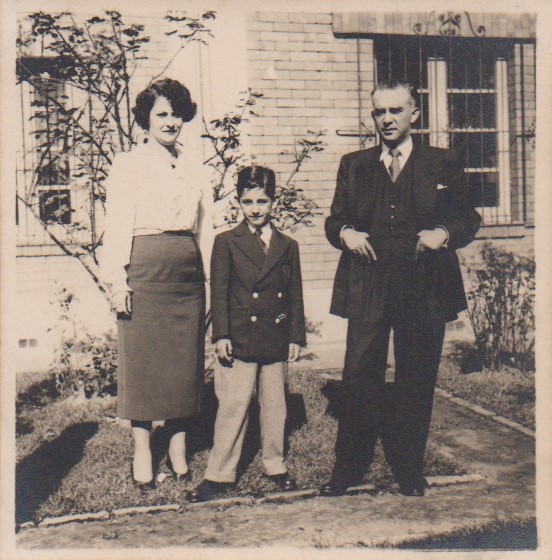 My research into the life and work of Rafael Guizado is also a journey of self-discovery. I knew almost nothing about my father until age sixteen, when his private investigator located me. Our relationship was tempestuous, with two jewels at the eye of the storm; my late grandfather’s classic play, Complemento, which we read aloud together, and relatives who were eager to get to know me.

In midlife, as a bucket list project, I set out to translate Complemento. Two questions propelled my initial research: 1) Who owned the rights? and 2) Who decides which plays and authors are worthy of translation? The first question led me back to the family who are now happy to aid my research. The second led me to Out of the Wings, who I found serendipitously through an internet query. We hit it off instantly, and have been collaborating ever since.

I asked my aunt if she knew what had inspired her father to write Complemento.  She said it was inspired by my grandmother; that was all she knew.  She also gave me the photo of my grandmother, taken in Paris, when my grandparents were newlyweds (below).

She also wanted me to remember that my grandmother was a beauty queen.  There is a public photo of Miss Colombia 1934´s court (below). 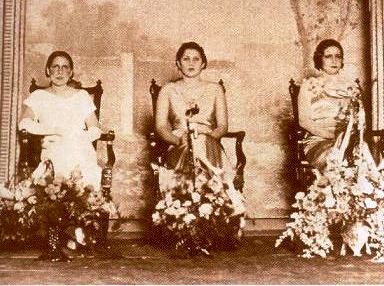 I believe my grandmother is on the far right. Learning that my grandmother was the inspiration for Complemento reminded me of my surprise and delight upon opening a book I had transferred from University of Texas at Austin LLILAS Benson Collection. My research had led me there because they have several Rafael Guizado titles in their collection, including Cinco Veces Amor which he dedicated “to Lucy” (below). 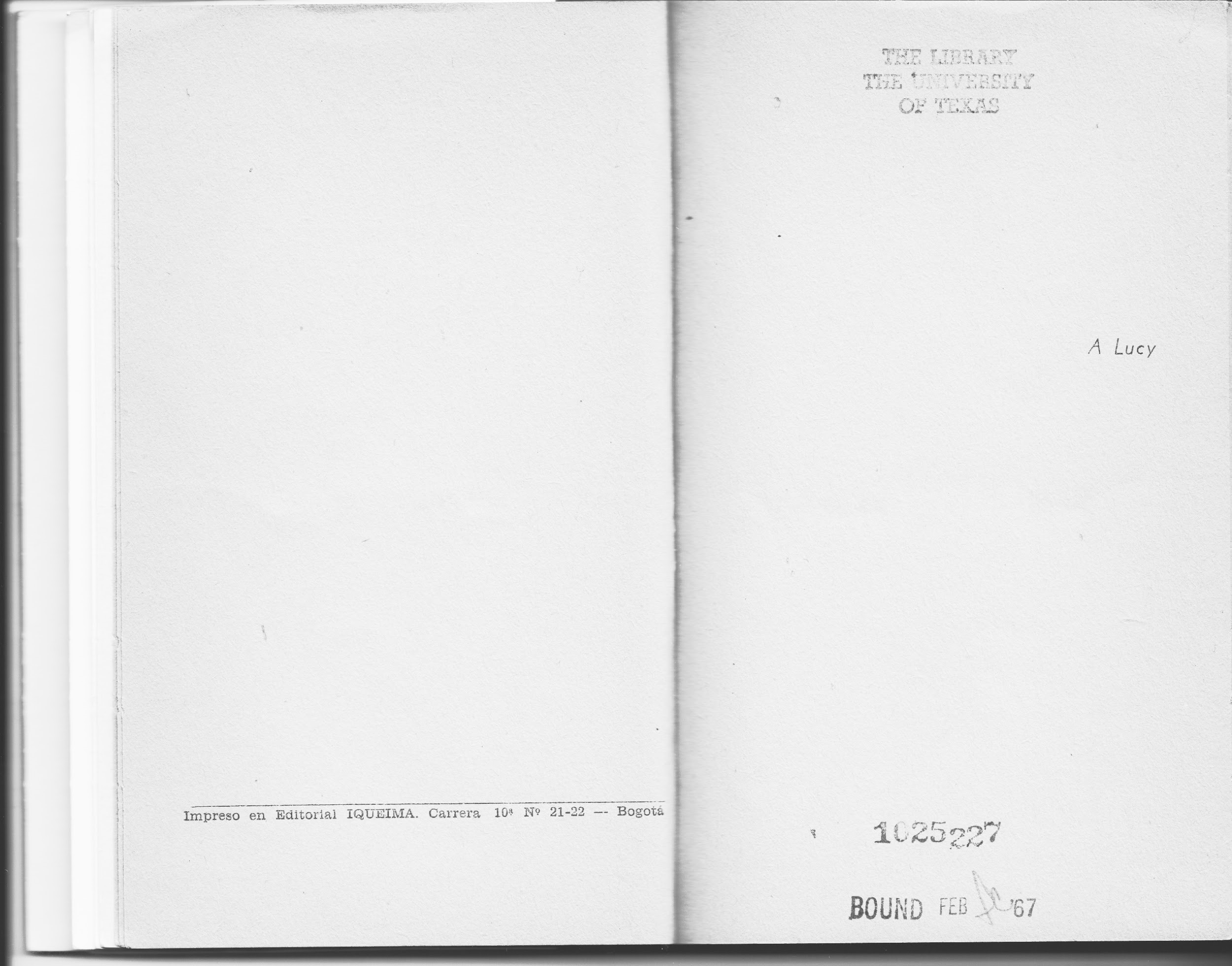 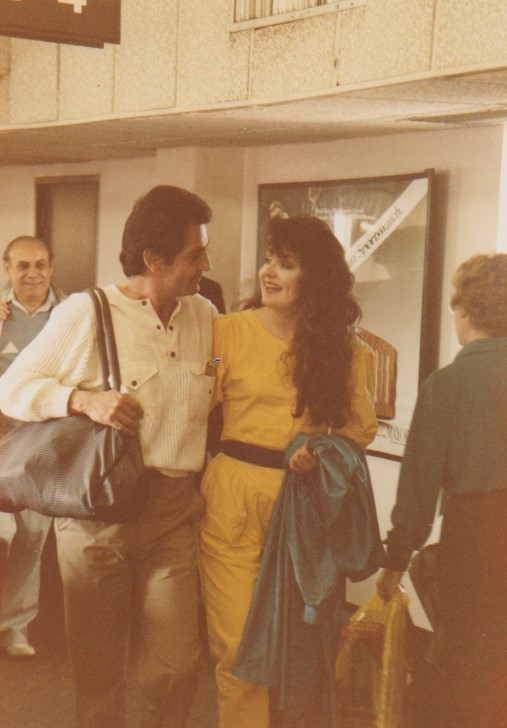 Complemento by Rafael Guizado, translated by Gigi Guizado, at the Omnibus Theatre, August 03, as part of the Out of the Wings Festival #OOTW2019